Western Lotto Nigeria Limited says its attention has been drawn to some sponsored and spurious online publications about its exclusive rights to the Ghana games in Nigeria.

Therefore has vowed to continue to protect the interest of Nigeria over personal interest of some industry players.

n a statement made available to Politicos, the company disclosed that some of the operators were illegitimately benefiting from from Ghana Games in spite of the patriotic role it (Western Lotto) has played to ensure every stakeholder including the federal government gets rewarded from the business.

The statement reads: “as we have stated in the past, for over 20 years, lottery operators in Nigeria have illegally been making huge money from the 5/90 Ghana games without making due remittances to Federal Government or paying royalties to the Ghanaian authorities.

“Upon joining the industry in 2017, Western Lotto Nigeria Limited took a close study of the business environment and saw how the major lottery operators have been short-changing the authorities while they and their families were living large on what should ordinarily have gone into the coffers of the Federal Government and the owners of the games after getting their own legitimate dues.

“As a responsible corporate organization, we approached the Ghanaian authorities and we were referred to their appointed agents in Ghana with whom we executed an exclusive agreement last year.

“Upon executing the agreement, we reached out to the owners of Premier Lotto and Golden Chance Lotto asking them to partner with us and the National Lottery Regulatory Commission (NLRC) to streamline the sales of the Ghana games in Nigeria and bring about transparency in the industry. They however refused. They wanted to continue with their rip-off of the stakers, agents and government while they smile to the banks.

“This was what led to Western Lotto Nigeria Limited to file an action at the Federal High Court, Lagos, against the 24 lottery operators.

“Despite the orders of the court restraining Premier Lotto, Golden Chance Lotto and others from selling the Ghana games or passing them off in anyway without recourse to Western Lotto Nigeria Limited, as the sole rights owners of the Ghana games, these operators have stubbornly continued in their criminal and fraudulent sale of the games.

“It is laughable that these recalcitrant elements hiding under a faceless group known as Members of the Lotto Operators Association of Nigeria are spreading falsehood and spurious claims about Western Lotto Nigeria Limited, a going concern that saw a business opportunity in a free-market economy and went for it. It is not our fault that the old timers were either blind to see the business opportunity or too dumb to identify it.

“They claimed that “they worked hard to popularise the games and make them the favourites of lotto players in Nigeria”. Thankfully, they did not say they are the owners of the games. Our poser to them is: how do you popularise what is not yours? Contrary to their outlandish claim, the Ghana games gained wide acceptance and popularity in Nigerian among the gaming public because of their transparency and credibility – the very attributes that the criminally-minded lottery operators do not want in the industry.

“The National Lottery Authority of Ghana, who are the owners of the Ghana games, have appointed Western Lotto as their representatives in Nigeria and given it the exclusive rights to the games. The franchise does not preclude any interested operator from selling the games provided it goes through Western Lotto – who are the sole rights owners to the Ghana games in Nigeria. If anyone does not want to go through Western Lotto – in line with the best global practices and the judgment of the court – such a person is at liberty to stop selling the games. There is no need for any mudslinging and insisting on selling what is not yours.

“The proposal for an out-of-court settlement was at the instance of the National Lottery Regulatory Commission (NLRC) and other well-meaning stakeholders who felt that the Federal Government, and by extension, the Nigerian people will lose the benefit of the huge revenue that could come from the initiative being championed by Western Lotto Nigeria Limited.

“This is evident in the over N20 billion that the Economic and Financial Crimes Commission (EFCC) has asked Premier Lotto, Bet9ja and Golden Chance Lotto to pay to the Federal Government as fine for short-changing the Government and People of Nigeria over the years.

“Apart from the N500 million that each of the indicted operators are paying on a monthly basis until they liquidate the N20 billion fine, there has been a quantum leap in their monthly remittances and returns, all because of the patriotic move of Western Lotto Nigeria Limited and its promoters.

“They are are living large on the over N200billion that they have collectively deprived the Federal Government . However, in the fullness of time, the money and all that they have illegally acquired with it will be fully recovered to the coffers of the government.

“Besides, there is no law that forbids parties in a dispute from exploring an amicable resolution of issues. The out-of-court settlement is an initiative that our judicial system encourages through the Alternative Dispute Resolution (ADR) mechanism.

“We, at Western Lotto Nigeria Limited, wish to reassure all our stakeholders – regulators, operators, agents and stakers – that we are irrevocably committed to the cause of sanitising the gaming industry and putting a stop to the age-long rip-off of Nigeria and Nigerians by a few who have turned themselves into a mafia in the gaming industry. We will not be deterred by the campaign of calumny being mounted by the discredited operators and their collaborators in high places. No retreat, no surrender." 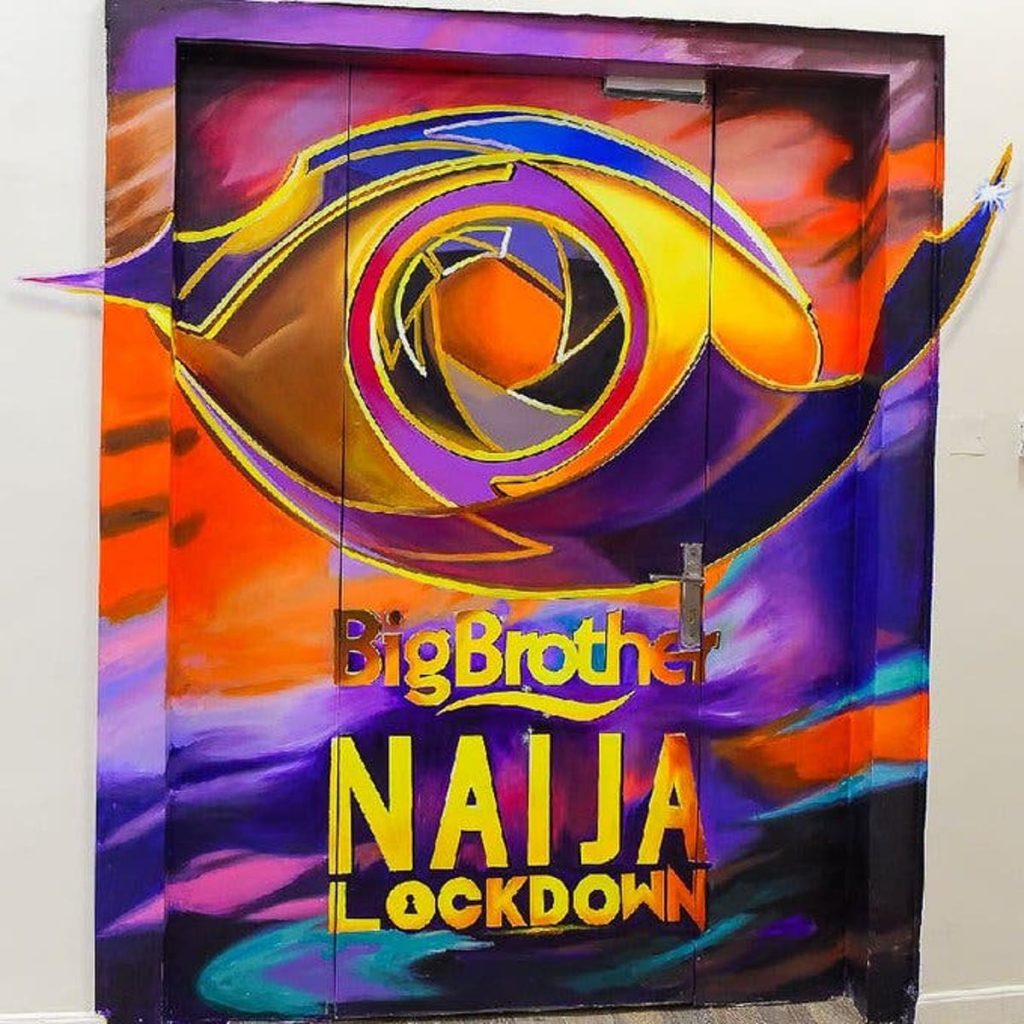 Wande Coal , Others Vow to Rock the Glo Shows