For some time now, the lawyer-turned-business man has faced a barrage of attacks from different enemies of progress and traducers who will never see anything good in a man other than to continually run him down despite all the good things and values he has added to the seemingly dwindling economy.

The astute business man of means and solid pedigree, despite having secured a multi-billion naira loan to finance the revival and breathe a new life into the moribund government-owned NITEL and Yola Disco, some deliberately evil-minded and faceless persons still don’t see anything virtuous in this man, to the extent that they connived for no just reason to sponsor the government’s refusal to honour contractual agreements with him, which eventually ran the man into monumental debt and huge financial discomfort of unimaginable magnitude.  But then, it would not be an exaggeration to aver that simple and unperturbed Dr. Tunde Ayeni has a patriot’s heart and the soul of a revolutionary. This is to further assert the fidelity and stoic perseverance of the genius within the footholds of power and a troubled oil sector. Fast track back, despite his unceremonious and ignominious exit from the Skye Bank as chairman, the cascade of unwarranted blows and bombardments of attacks against the legitimate and easy going business man have neither softened, whittled down nor ceased. Little wonder, Tunde Ayeni is still battling tooth and nail to save his most audacious investment, Ntel, from some powerful forces that are ignobly hell-bent on taking over the telecoms company and probably messing him up. For the record, a consortium run by Ayeni, NATCOM Telecommunications, bought over the moribund national telecoms company, NITEL, and its mobile subsidiary, MTEL, from the Federal Government in 2014 and in no time transformed it into Ntel. If you must know, within a year of its well-focused operations, Ntel had emerged a force to be reckoned with in the very competitive and volatile telecommunications sector, introducing the most sophisticated 4G service to Nigerians, while delivering superfast call connect times, crystal clear voice-over-LTE and high-speed Internet access. No sooner had Ntel introduced these innovative services that its problems and travails began. In the last one week, Ayeni has come under a barrage of media onslaughts, bordering on his stewardship at Skye Bank Plc, essentially due to the multi-billion naira loan he secured to finance the revival of NITEL. Prior to the take-off of the Global System of Mobile Communications, GSM, in Nigeria in 2001, the services of the national telecommunications carrier had been spasmodic at best. In spite of successive administration’s efforts to revive it, nothing worked, thus consigning NITEL to the dustbin or so, until NATCOM came through in 2014.

A retired Director in the defunct Ministry of Communications Technology which oversaw the bid for NITEL had chipped in on the ugly scenario that is now embattling the gregarious Ayeni, “It is quite sad how in Nigeria we dig our own grave and yet cry that we are not making progress. I just saw an online medium publish some grave allegations about Tunde Ayeni and his stewardship in Skye Bank. While I do agree that office holders should be held accountable for their actions or inactions while in office, I wonder what the real intent of the government or whoever is behind that story is? Having petitioned the Presidency, why hastily bring the same allegations to the media? The conscientious retiree wondered whether the loan was unilaterally obtained in such a big bank or it went through due process. Now, who actually approved the loan? If the bank did not find the business proposal worthwhile, why was the loan approved in the first place? Could these alleged financial losses running into almost N300bn, as stated by the bank, possibly have been accumulated in just over two years of Ayeni’s chairmanship, because he only became chairman in 2013? Again, in retrospect, how much was the total deposits base of the bank during the over two years, that one chairman would incur such huge expenses in so short a time? Why single Ayeni out of the three chairmen when Alhaji Musiliu Smith and Mrs. (Moronkeji) Onasanya are still alive and kicking?

Tunde Ayeni and his partners borrowed money from the bank to buy Yola Electricity Distribution Company, but unfortunately for them, because of terrorist attacks, they declared a force majeure. Following the declaration of a force majeure by Integrated Energy Distribution and Marketing Company, the core investor in the Yola Electricity Distribution Company, the Federal Government took over the beleaguered power firm. Consequently, the Federal Ministry of Power took over the management and control of the electricity distribution company since 2015. The Federal Government promised to pay back Integrated Energy Distribution Company $180 million since 2015, an agreement that the government has not fulfilled to date. The government has taken Yola Disco from the core investor and has yet to refund (the investor) the money used to acquire the asset. The Yola Disco is running even as you read, and the Federal Government is even planning to sell it. Ayeni and his partners are paying back the huge loan to the bank with a huge interest. Meanwhile, it’s the same government that owes Integrated Energy Distribution Company such a humongous amount of money that is perpetrating cynical witch-hunts against them. Isn’t it ridiculous?

Obviously, the source also said, “The intent of this is either to conduct a media trial and convict the person (given Nigerians’ general phobia of not wanting to be in the press), or to pre-empt the President and blackmail him to act in a particular manner. Or better still, it may be to achieve a sinister motive of discrediting the man in the eyes of potential partners so as to make him a commercial outcast and ultimately overrun his business. Otherwise, how do you explain this action?

Meanwhile, that electricity supply in Nigeria is still a spasmodic flourish, a yo-yo at best; is fairly and squarely the missteps and myopia of former President Goodluck Jonathan. This is the unanimous assertion of the investors behind Distribution Companies, DISCOs, who are the providers of last mile services in the electricity supply value chain. At the time of the acquisition of the unbundled companies, core investors paid $2.238 billion which they sourced at N150 to a dollar. Two years later, the dollar oscillated between N370 and N400, an investment-debilitating increase. This has plunged many of the investors into harrowing webs of debts. Many have lost their assets and savings in the process. Life could not be more difficult for genuine, patriotic Nigerians who saw an opportunity to bail their fellow countrymen out of the cauldron of darkness but got frustrated by the system. Interestingly, however, there are so many people that borrowed huge money from the banks and stashed it in foreign banks while some keep theirs in shallow grave. And they still walk freely in Nigeria. With the present situation of things, it is short of reaching the conclusion that our government is set up such that it cripples local businesses and discourages local investors while offering foreigners unbelievable waivers and opportunities that are denied Nigerians who genuinely want to move the country forward. All these go to sow that Ayeni’s travails are simply being orchestrated and masterminded by someone or some people who just don’t want to see his face or smell him again in business circles for reasons best known to them, which cannot be far-fetched from envy, jealousy, acrimony and sheer hatred. The truth will definitely come out one day and Tunde Ayeni will surely be vindicated. 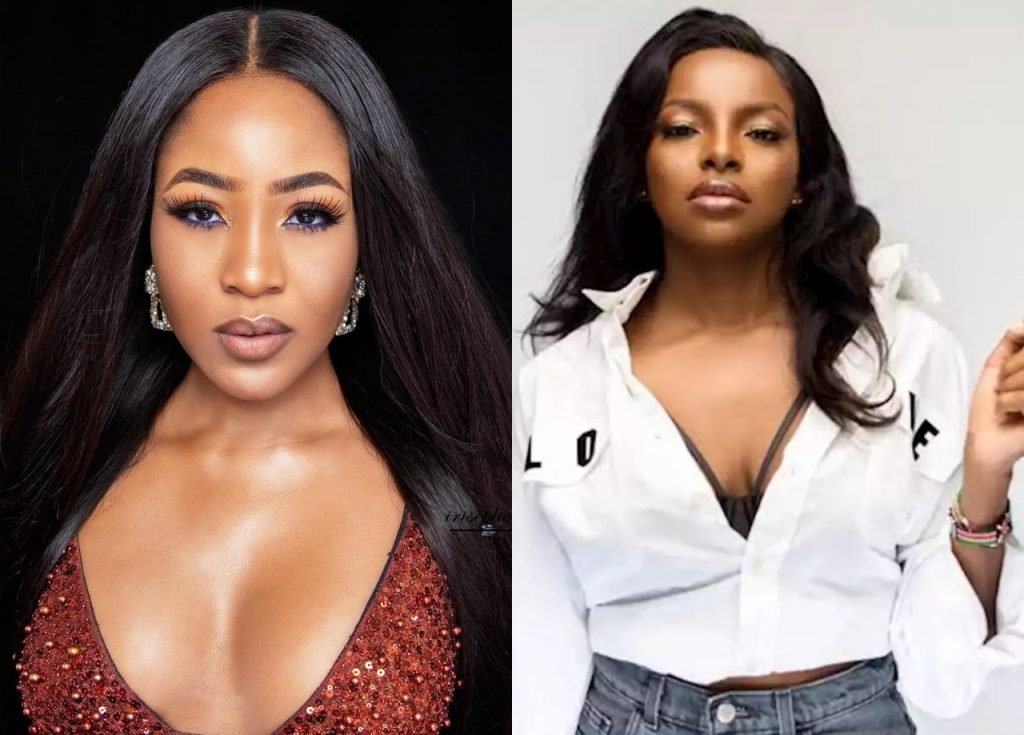 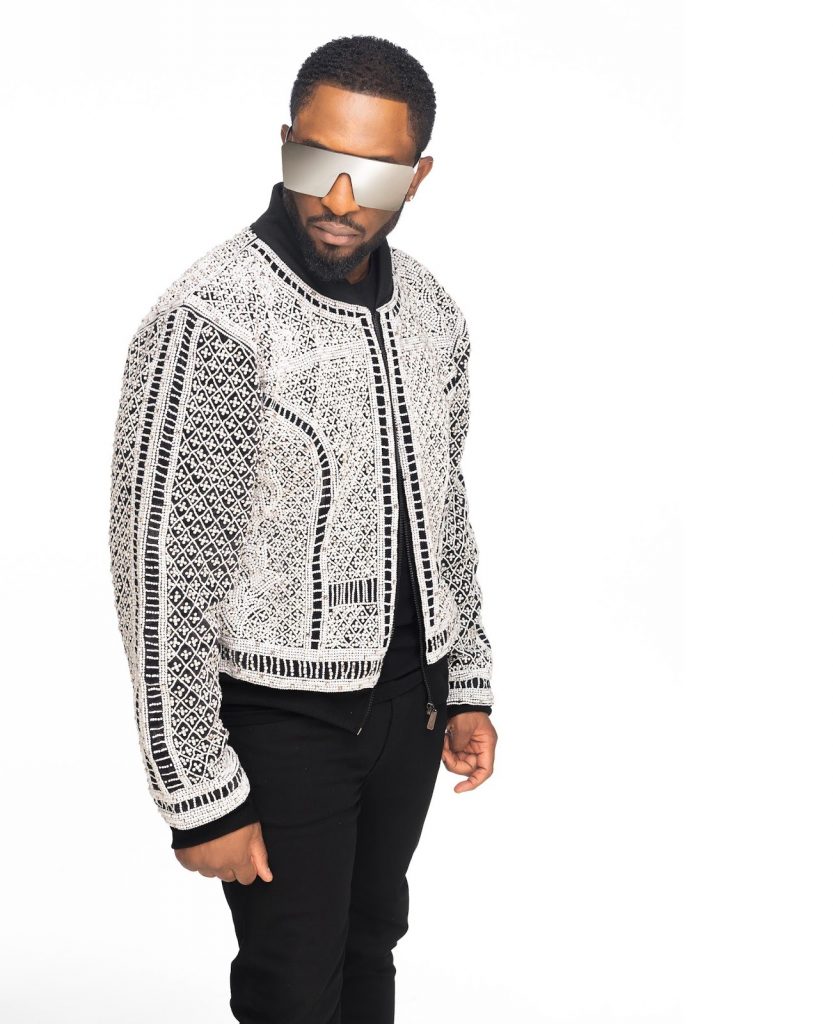 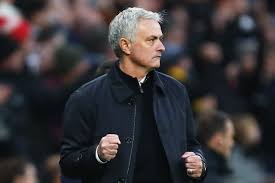 Sanwo-Olu: Agbaje called to congratulate me 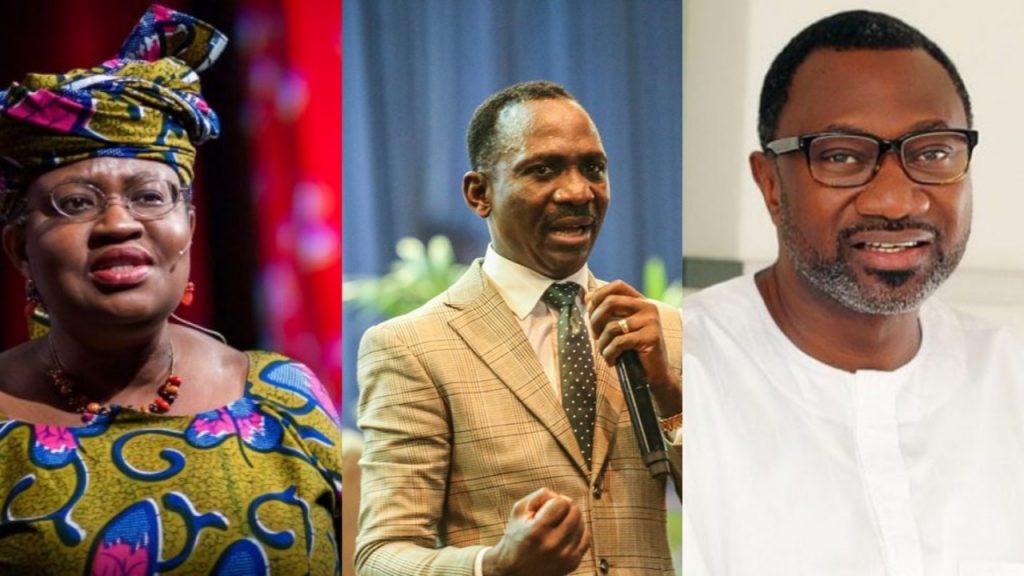 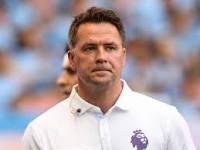 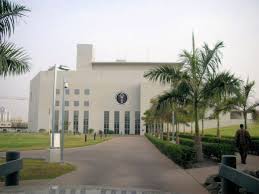