Sequel to the release of their banger debut single entitled 'Enyim', Spanish-born Nigerian music duo, Cquenzare set to release their official video for the single, which has garnered impressive reviews since its release.

The duo Destiny Johnson and Sylvester Okoh, made a debut into the Nigeria music scene in 2016 with the danceable tune and blazing hit song, 'Enyim' featuring 'Ashi Master' Xten Baba and produced by hit-maker Chibyske.
Just like the song which is infused with Spanish and Igbo lines, the stunning visuals are certainly a step in the right direction for the fast rising artistes. According to Cquenz, the video directed by Kelvin Richman is sure to be an award winning one as it has a classic banging beach-house, club-side feel to it. “We believe this video has what it takes to make it in the international market'.
Signed to Hanny House Entertainment, the 20-year-old singers and songwriters who are based in Equitorial Guinea have confirmed that their greatest influence is Psquare.
Hanny House is owned and founded in 2015 by entertainment enthusiast and business magnate, Bassey Inyang Ekpokai who resides in San Francisco, California. The fast-growing entertainment outfit has 20 members in music, movie and modelling, with five signed music artists. Hannyhouse has a standard music studio at Uyo, Akwa Ibom State. The label is presently being managed by enterprising promoter, Kelvin Richman, CEO of Alaba TV and Bigtime Entertainment.

Metele massacre: It is a 'national tragedy', says Buhari 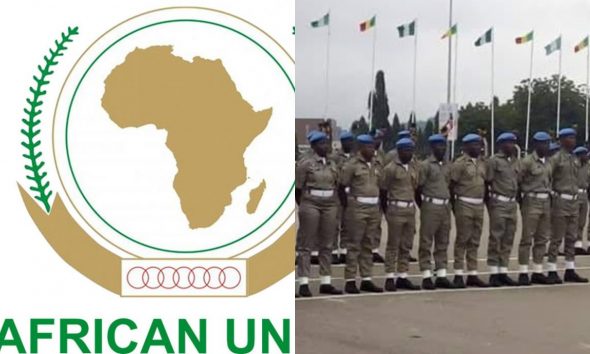 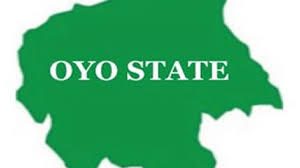 Serena Williams Named the AP Female Athlete of the years

AirwavesReport detail all you need to know about BON Awards